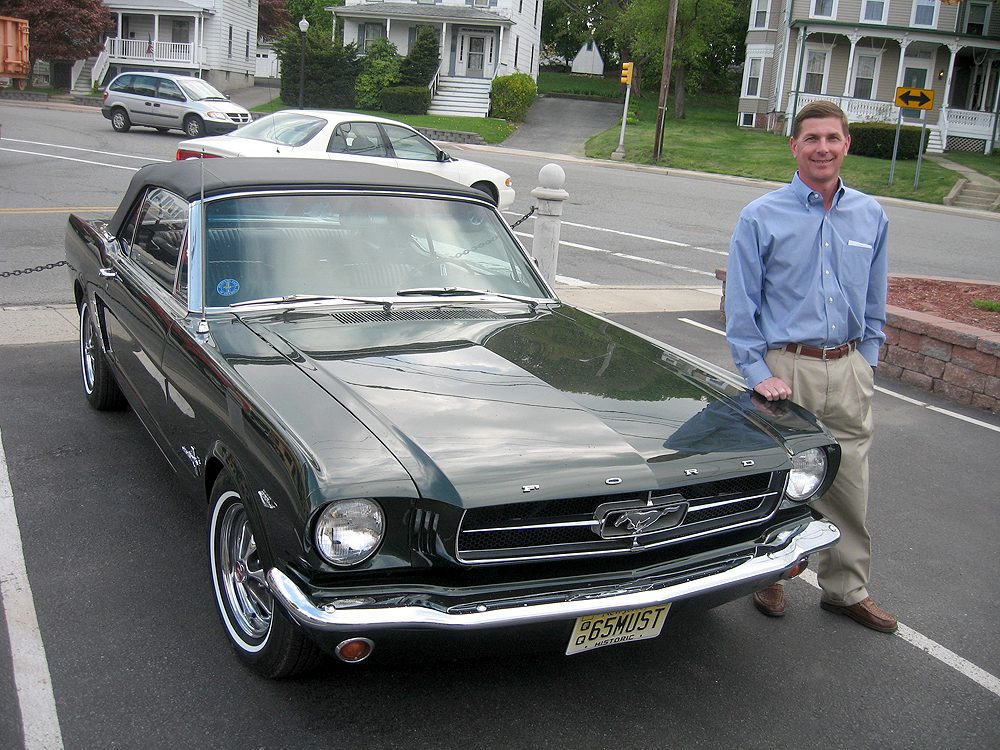 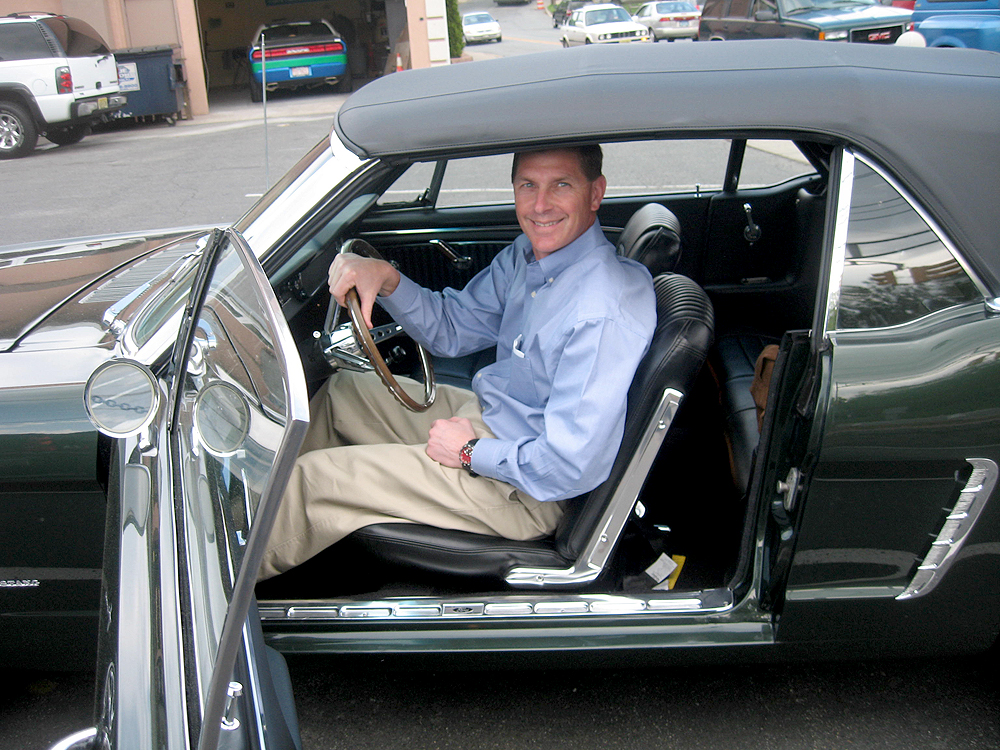 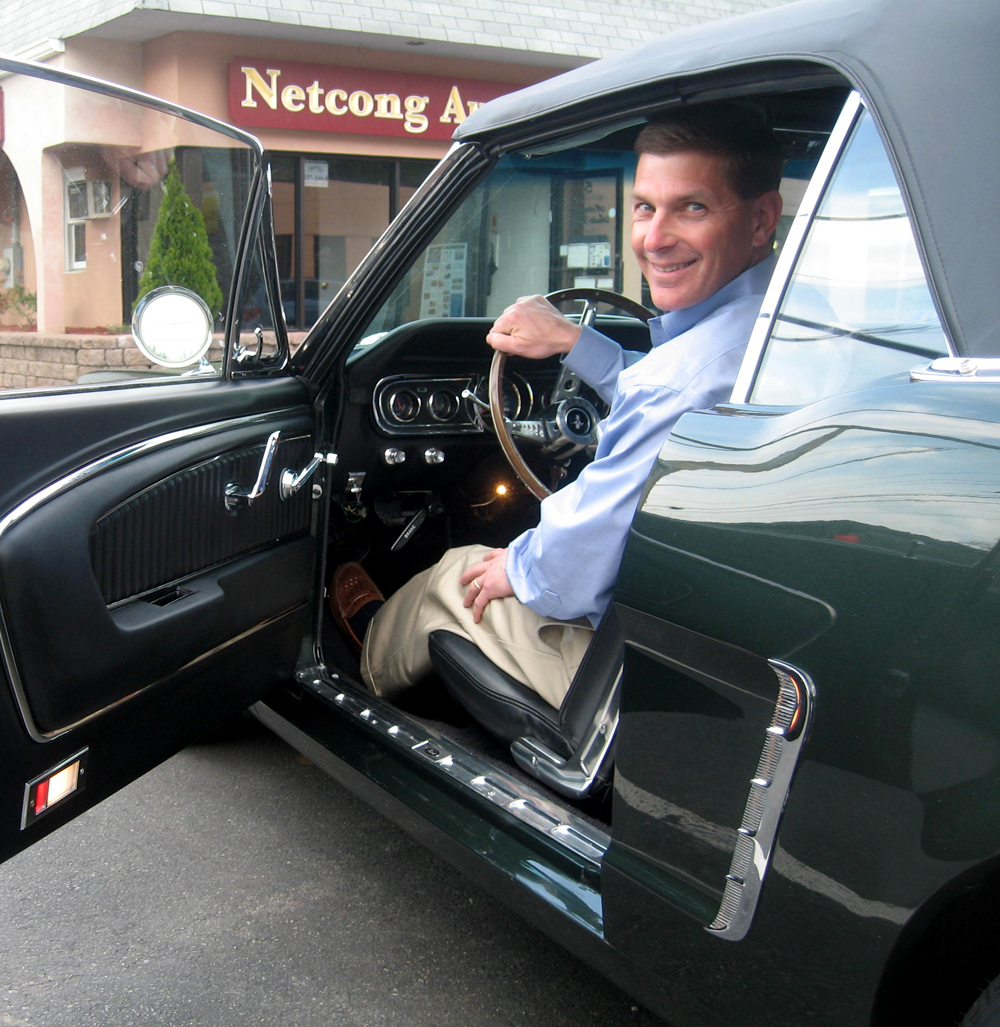 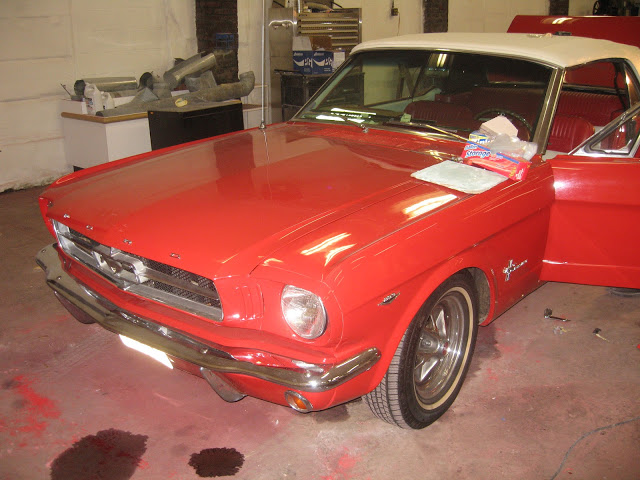 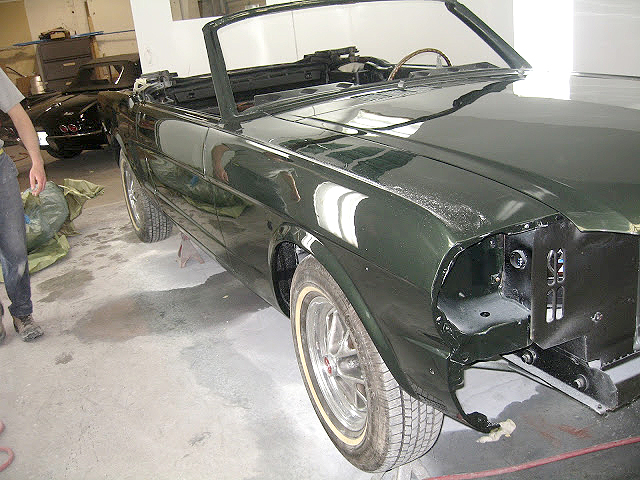 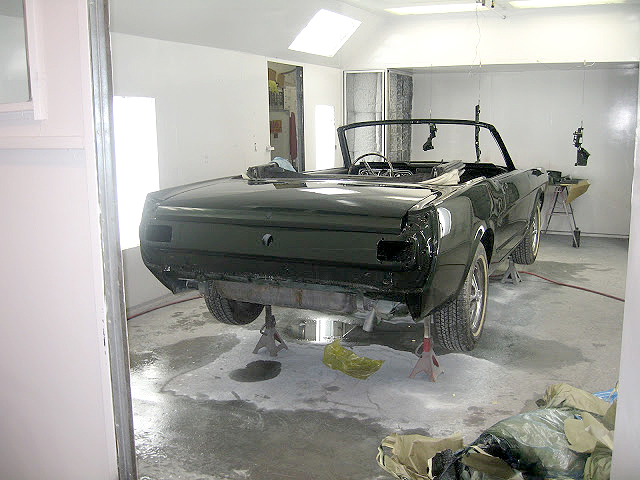 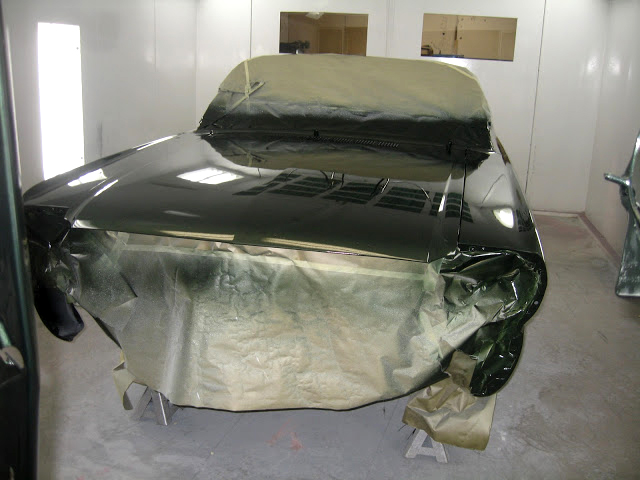 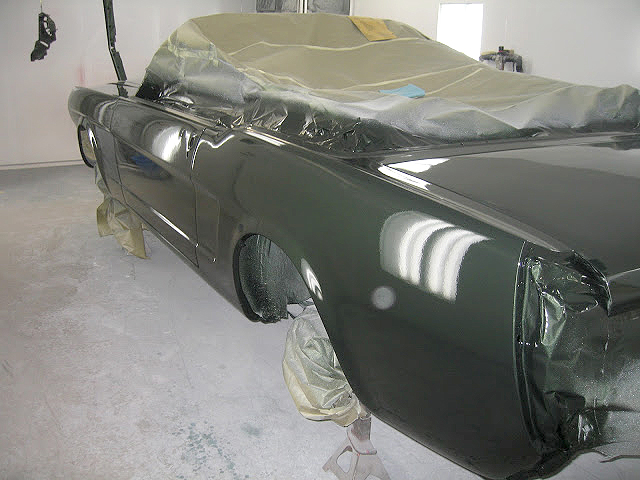 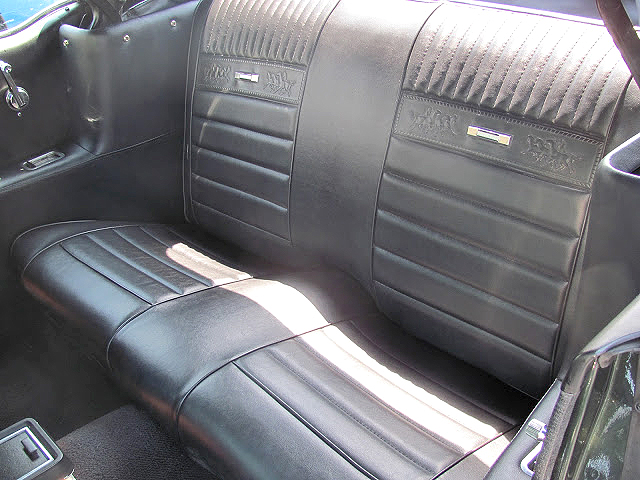 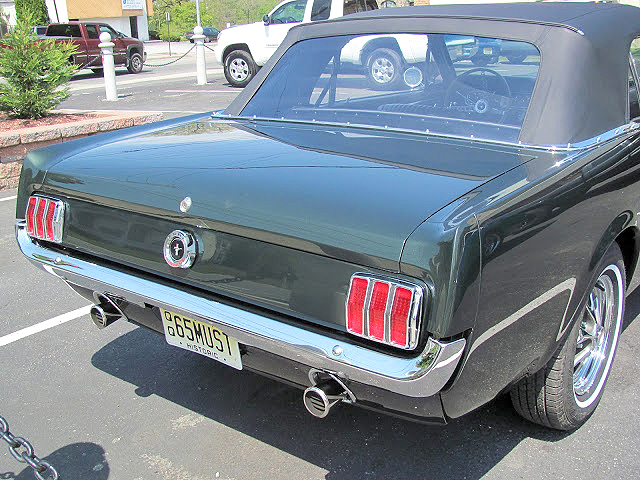 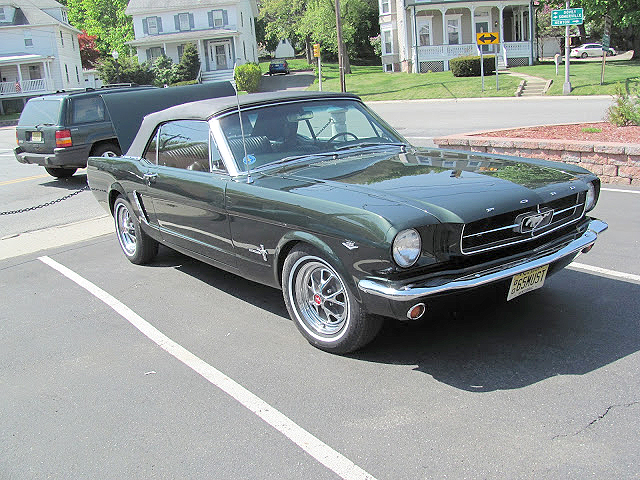 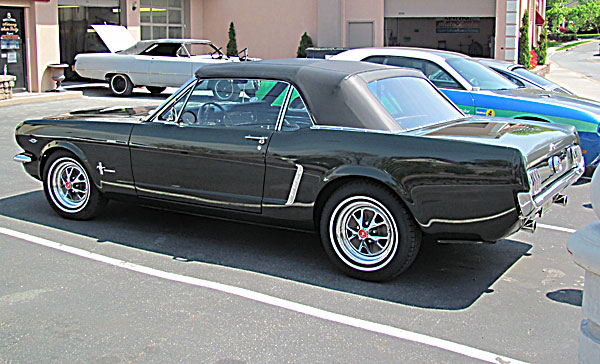 I brought my 1965 Mustang Convertible to Netcong Auto Restorations to have the car painted and have some of the chrome on windshield and bumpers touched up. In stripping the Rangoon Red paint, I was informed that original color was Ivy Green.

With no pressure to increase scope of work, I opted to return the car to its original color which also involved changing the interior from a red/white pony interior to a black pony interior as well as changing the convertible top and boot cover from white to black.

I also opted to add a dual exhaust system to the car which involved modifying the rear of the vehicle under the bumper.

The entire staff was very professional and courteous throughout the entire project. The final product was fantastic and I still get enthusiastic compliments on the paint job from many admirers almost two years after completion.

I would recommend Phil, Dana and the team to anyone looking to restore their dream car.